Scroll down to
learn more

The great potential of the honey chain

Humanize portfolio bets on meliponiculture, which can be added to other crops and contributes to the generation of complementary income for family farmers.

The honey chain reflects the efficiency of bees as pollination agents. They have, for example, the ability to increase grain yield and still live in harmony with agriculture. In Brazil, meliponiculture and beekeeping activities generate many jobs. While the first deals with raising bees that are native to Brazil and that do not have a stinger, the second comprises the raising of Apis Mellifera – which was introduced in the country based on African and European variables and is better known as the Africanized bee.

Even with the honey’s great potential, the chain loses strength in the face of challenges such as: access to markets, low productivity of meliponas compared to sting bees, little incentive for the production of stingless bees and insufficient knowledge of meliponiculture.

To collaborate with the change in this scenario, Humanize joins partners to contribute, mainly, with the meliponiculture area. What we do involves technical assistance for small producers (in the production, processing and marketing stages); training and education; support in the creation of credit lines and articulation of cooperatives and associations in order to scale up production – enabling fairer prices. We also seek to strengthen good practices in production, so that the work is associated both with the socioeconomic development of families and with the encouragement of biodiversity conservation.

We also encourage entrepreneurship, the development of business plans and honey processing units, in addition to studies that help disseminate knowledge on the chain.

Expanding its operations in the chain, Humanize supported projects and research on honey throughout the 2019-2021 cycle. During this period, studies showed opportunities and gaps, while the bet on meliponiculture brought us closer to partners who work in this chain and collaborated with the generation of income for families that are involved in projects dealing with the subject. This greater movement in the area collaborated, for example, with the installation of more than a hundred boxes that enable the raising of stingless bees and which are a starting point for the transformation of realities.

Because of the greater affinity with honey, the fragment of Humanize portfolio that most dialogues with the chain is predominantly the Sustainable Use and the Entrepreneurship and Socio-Environmental Impact Businesses programs. When it comes to the location of the initiatives, they are mainly structured in Bahia and Minas Gerais.

In the same period, the honey production chain coincided with some strategic goals by area – defined by Humanize team. The goal “to strengthen beekeepers’ cooperatives to gain scale, and improve production, trade and biodiversity” is one of the points that appears the most in the mapping of projects within the subject. Another highlight is the goal that is about “acting in a coordinated manner in priority biomes and territories, considering the strategic subjects of Humanize, the specific issues of the territory as well as partnerships and alliances”.

Speaking directly about some of the inspiring initiatives in our portfolio, we can mention Uruçu in Cabruca (“Uruçu na Cabruca” in Portuguese). The project is carried out by Tâboa, an organization that promotes community-based initiatives and socioeconomic business ventures in southern Bahia.

Uruçu in Cabruca seeks to strengthen economic vocations and conserve local biodiversity through the creation of a stingless bee hub in southern Bahia. The idea gains strength because meliponiculture can be added to other crops that already exist on the properties. In the case of this project, the proposal is to generate complementary income alternatives for family farmers, especially cocoa producers and SAFs (Agroforestry Systems) and young people and women in the region – who often have no opportunities. There is also the strengthening of more sustainable practices for the preservation of the Atlantic Forest biome and of the bee species called Uruçu Amarela.

In April 2021, the numbers released by Tabôa showed that 69 families are undergoing a training process from three different groups. In connection with the Agribusiness Receivables Certificate (CRA), another initiative by Tabôa that is supported by Humanize, 29 families that work with meliponiculture received credit and acquired 168 beehives – which will be installed in wooden boxes with adequate architecture for handling, multiplying, producing and harvesting.

The project is also developing a study to understand the potential of the market for products derived from meliponiculture and directs efforts towards training, focused on techniques for handling swarm boxes of the species Melipona Mondury, also known as Uruçu Amarela. The next step is to deal with honey extraction and sale. 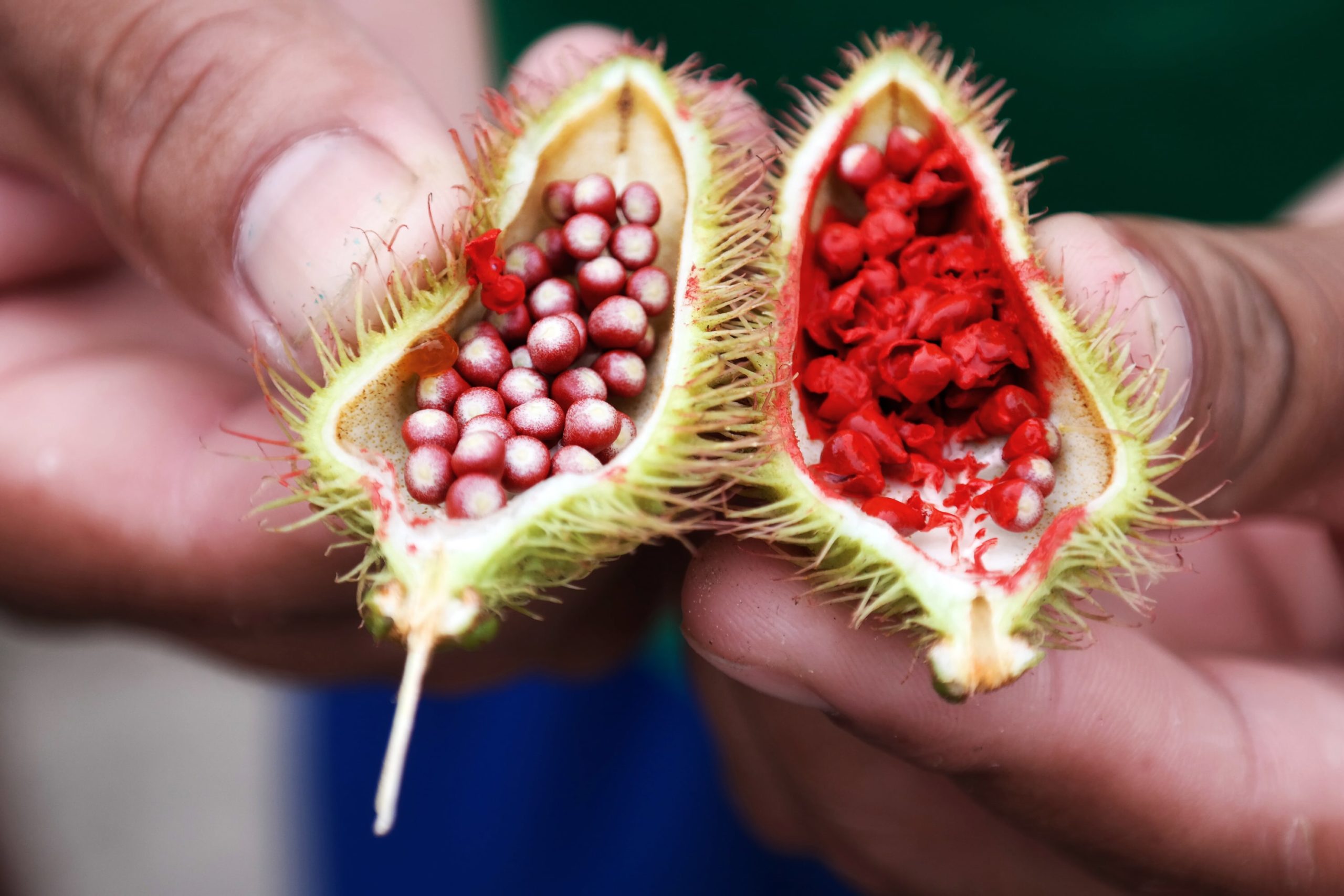 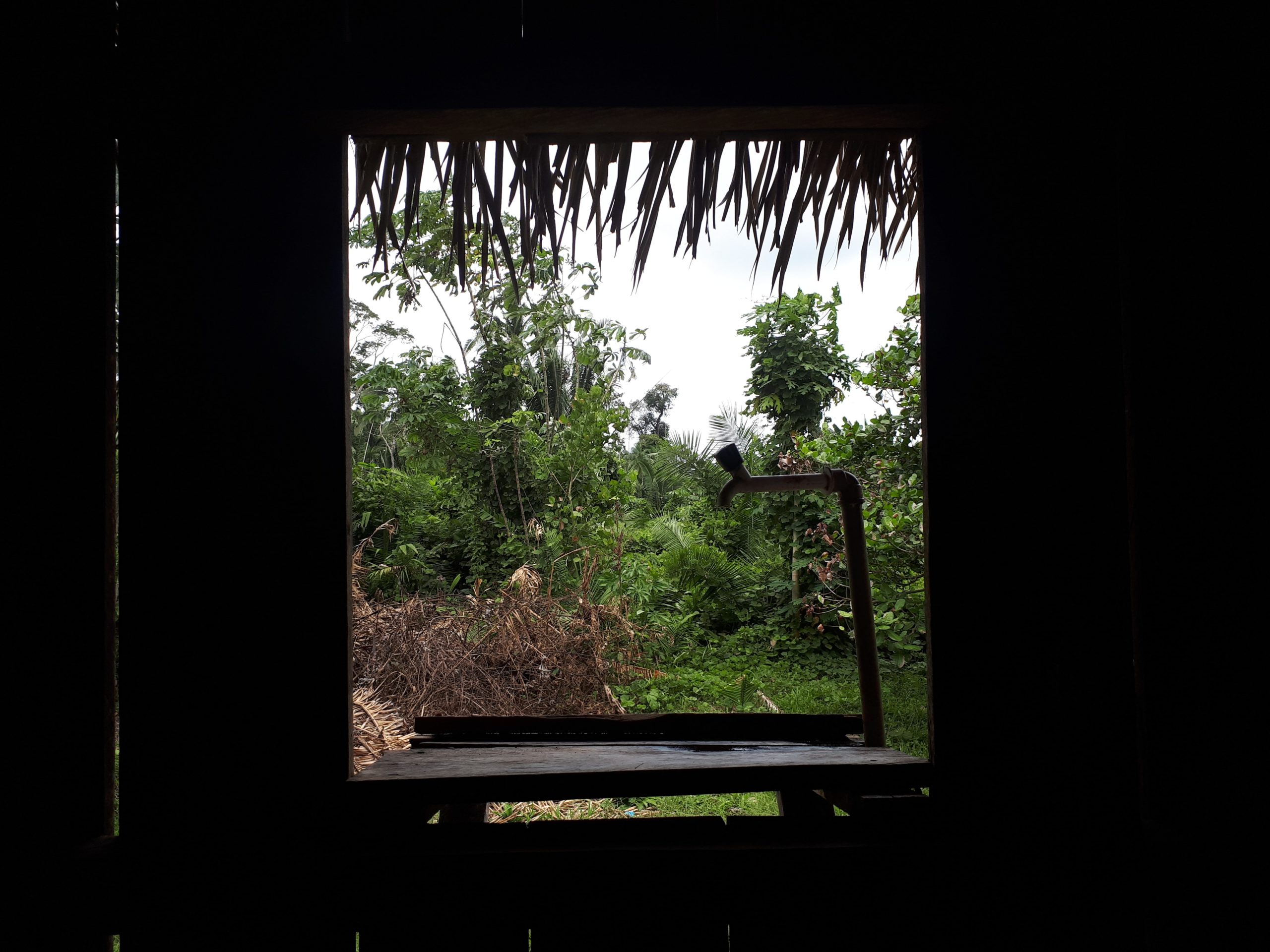 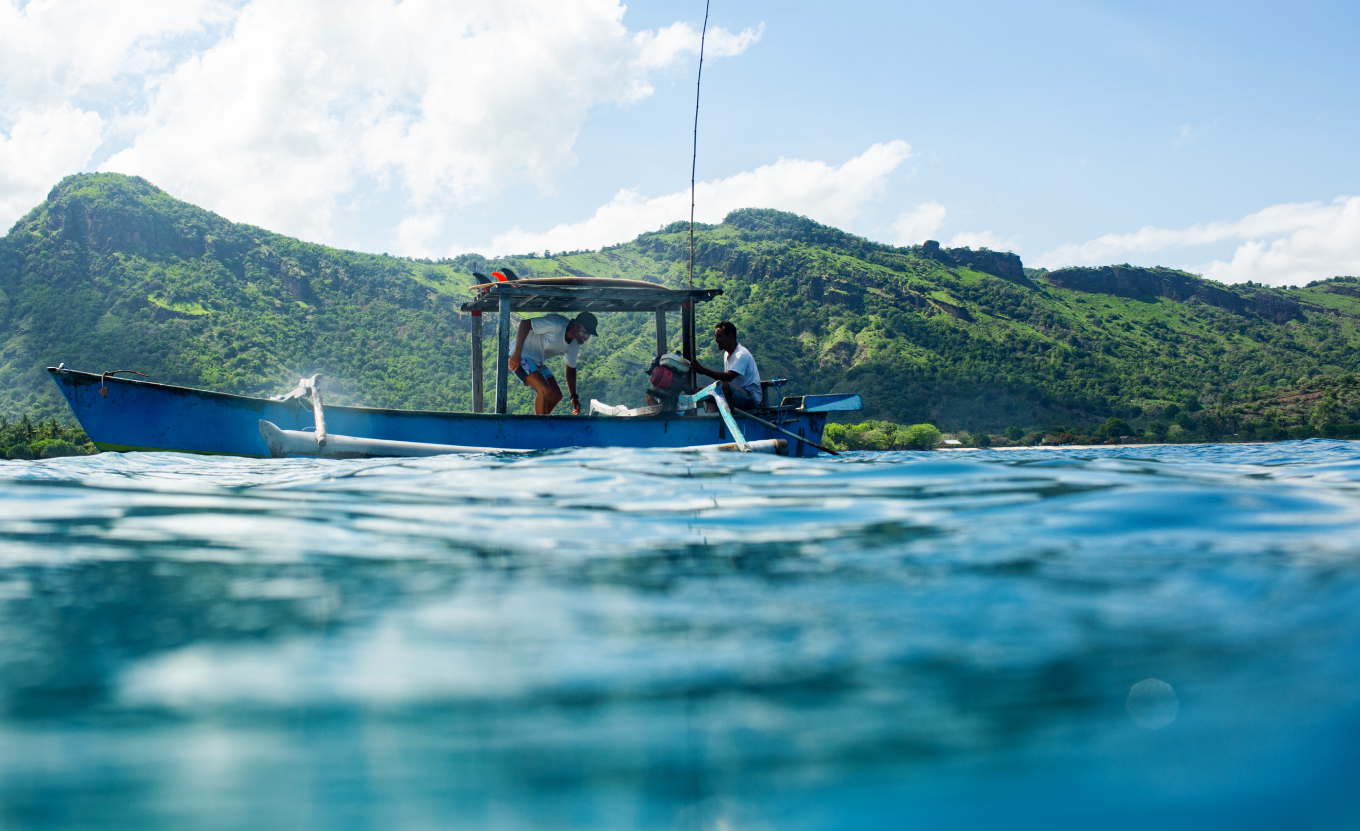 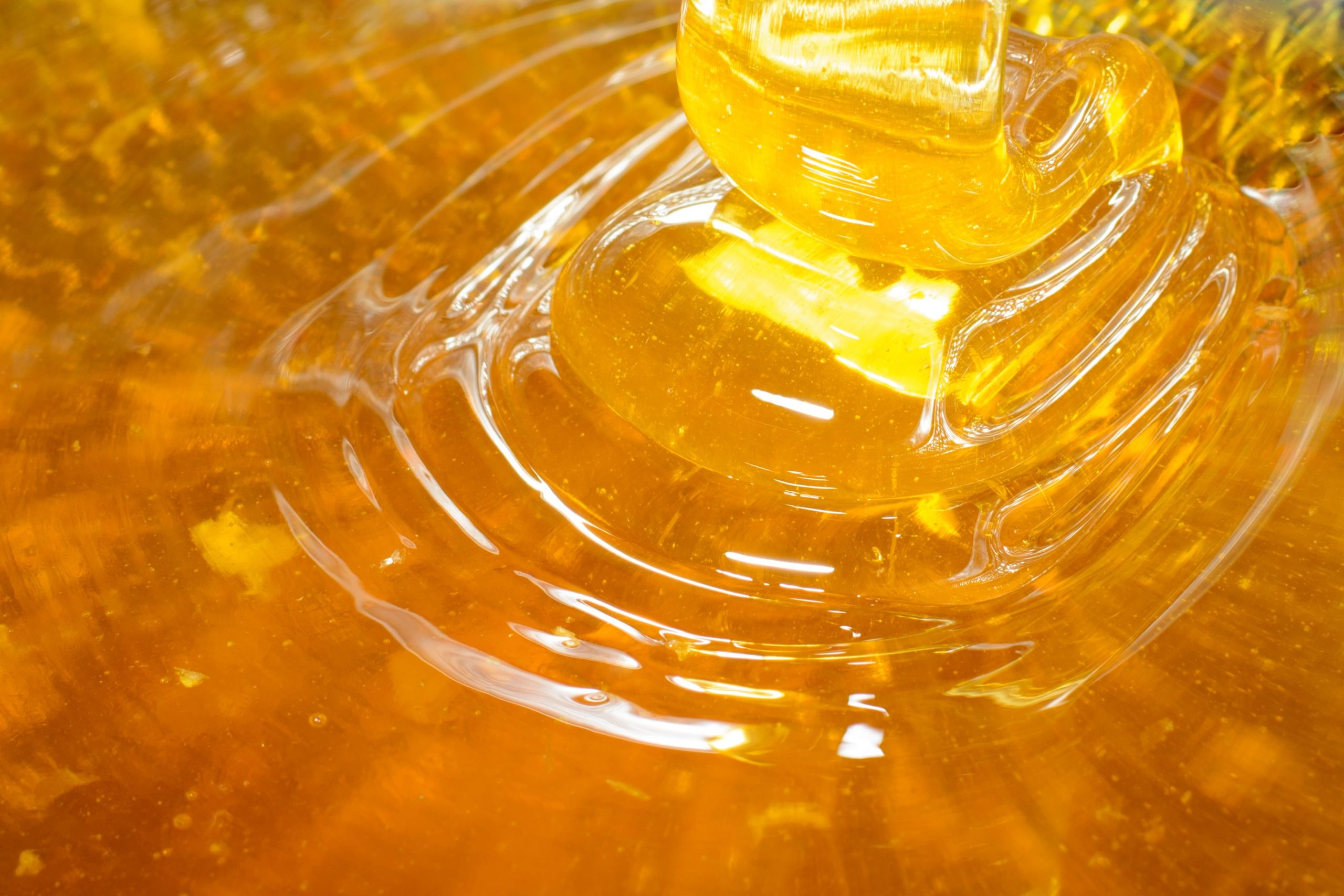